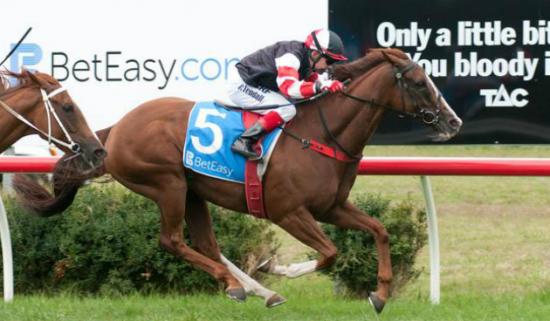 Stockdale controlled the race from the front and that proved the difference, beating home Adirondack($8) with the odds-on pop Pemberley fighting home strongly for third after being buried three-back on the rail.

The change in tactics did the trick for Robbie Laing’s Scelto, who finished almost 10 lengths behind Pemberley two starts back.

It was also a terrific result for Stockdale, who has gone one better after finishing second in last year’s renewal of the race on Unique Assassin.