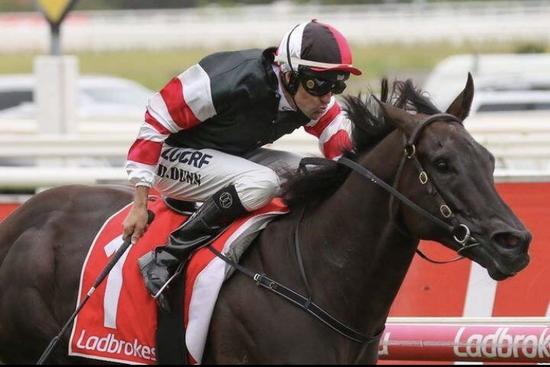 The new year has kicked off in fine style, with both Arrochar and Explicitly saluting over the weekend.

Beginning at Caulfield on Saturday January 5, the big masculine gelding, Arrochar by So You Think notched up his fourth career win from 16 starts in the BM64 over 1400m.  Carrying 60.5kgs, he had the perfect run in transit, sitting outside the leader and strode clear in the straight for his first city win.  Arrochar has been taken along slowly, allowed to mature and overcome a terrible leg injury that he sustained whilst on agistment when he was only a yearling.  Because this injury took nearly a year to fully heal, he started his racing career later than most.  The extra time off may have been a blessing in disguise as Arrochar is now furnishing into a beautiful progressive type that we believe will continue to improve with each preparation.

Son of Snitzel, Explicitly continued the winning trend, taking out the C&G BM58 over 1200m at Mornington on Sunday January 6.  Ridden by our apprentice Harry Grace, Explicitly jumped keenly taking a forward position and never really looked in doubt, going on to win by a length.  Explicitly has now won twice from 12 starts and has earned his chance at a city race in the very near future.