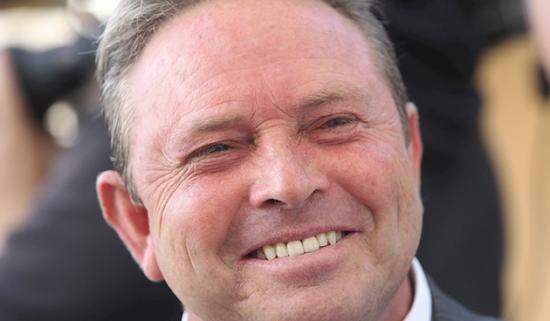 Several Robbie Laing-trained three-year-olds are on trial at Mornington on Wednesday, for higher honours in the spring carnival.

Grasshopper ran into Wazzenme on debut at Bendigo in June, and has had only one subsequent race start - and trialled well behind Coronation Shallan at Cranbourne on September 19.

Nina Peak was just 2.6 lengths behind Stuart Webb's galloper when the latter broke their maiden, and in the form in that race has been further franked by Summer Glen's maiden win at Kilmore on Monday.

The Hinchinbrook filly is a Crown Oaks entrant.

In the Ladbrokes Cash In Handicap (1500m), The Perfect Crop and Stornaway are both entered for the Caulfield Classic and Victoria Derby, and run first-up for Laing.

The pair finished at the back of the same trial as stablemate Grasshopper.

Both were put in the spotlight as two-year-olds; they were both well-beaten in the Listed Taj Rossi Series Final (1600m) at Flemington by Trenchant.